The Fountain of Youth Is Right Under Your Nose 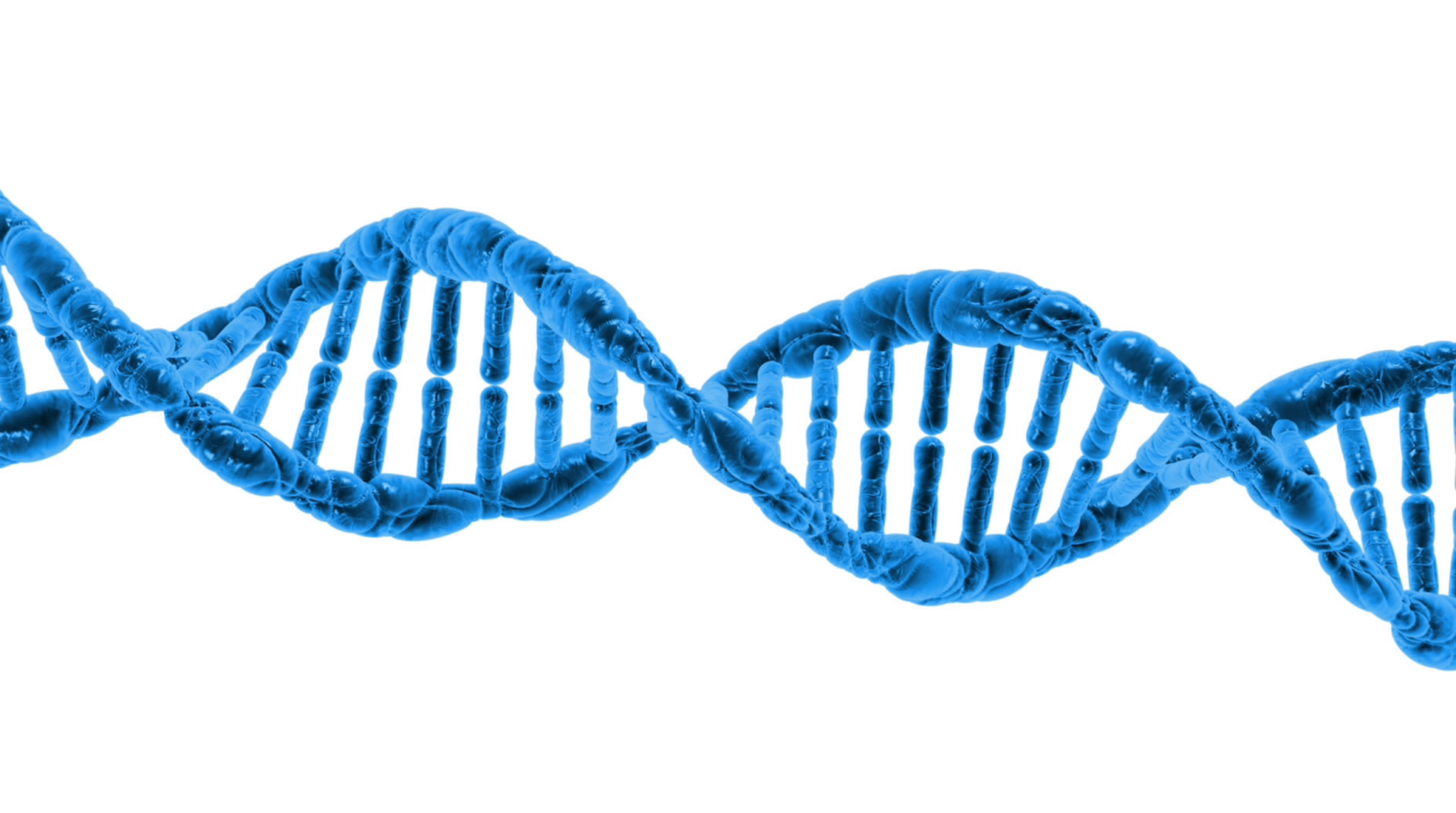 Our DNA is coded with a life span.

At the ends of each chromosome lies something called a ‘telomere’.

What exactly is a Telomere, and why should I care?

Telomeres protect chromosomes and prevent them from fusing into rings or binding with other DNA. I like to think of telomeres as being kinda like the little hard plastic ends on the ends of shoelaces, to put it simply. They keep the laces from coming undone.

Telomeres do a similar thing with chromosomes.

When a cell divides, as they do thousands of times every day, strands of DNA get snipped to in the process. The places that are snipped are the telomeres. And the telomeres get shorter and shorter each time.

Eventually the telomere gets too short, and the DNA becomes damaged, putting a halt to the cell’s ability to reproduce. This is where aging occurs.

The rate at which this happens varies among individual people and cells. This is why some people are may be more susceptible to age related disease than others.

How does this affect aging in our bodies?

Scientists can actually determine a cell’s age and can estimate how many more times it may replicate by studying the length of the telomeres in a person.

As we age, we look for ways to lengthen our lives, slow aging and keep our cells young.

Recent scientific research shows omega 3 fats can actually slow down the rate at which telomeres on chromosomes shorten. This latest study on omega 3’s and their effect on telomeres that appeared in the Journal of the American Medical Association (JAMA) show that those that had the highest levels of omega 3‘s also had the slowest rates of telomere shortening over 5 years. And the patients with the lowest levels of omega 3’s had fastest rate of telomere shortening.

In other words, those with the highest levels of omega 3 fats, aged the slowest.

This is the first real study that shows a direct connection between a particular nutrient and real anti aging benefits.

Telomere length is an important marker of true biological age that accurately predicts illness and lifespan in many areas of health. And, scientists have already shown that rodents live about one-third longer when given a diet enriched with omega 3’s from an animal source.

Obviously you are going to want to load up on omega 3’s.

You can find what foods contain the MOST amounts of quality omega 3 fats in The Fat Burning Kitchen Book.