The REAL Reason for Weight Gain 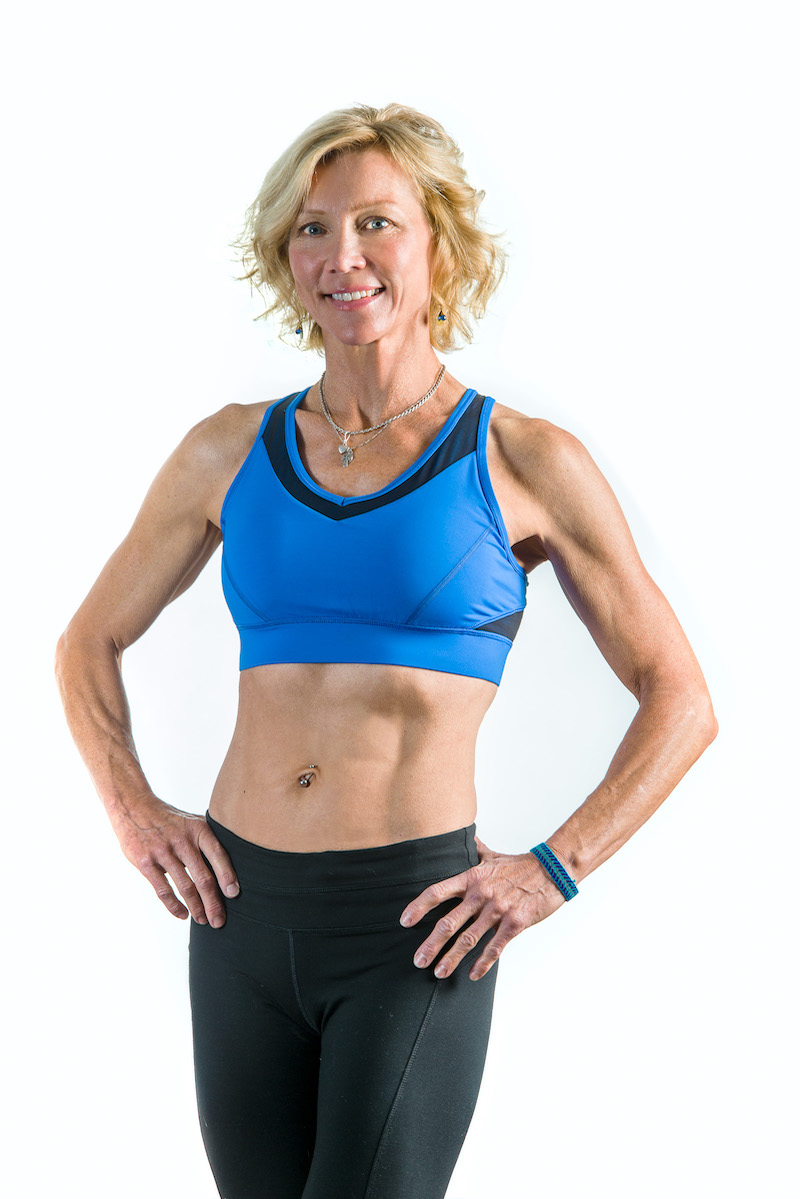 Forget what has been drilled into our heads about calories and fat. Forget the grain and carb-heavy food pyramid. Forget low fat diets! It is carbohydrates and the resulting insulin surges that contribute the most to weight gain.

Let me explain: Carbohydrates – it doesn’t matter whether these are in sugar, whole wheat bread, pasta, brown rice, breakfast cereals, fruit or vegetables – are all exactly the same as far as the way the body utilizes them: they are all converted to glucose in the blood—some more quickly than others.

While any kind of carb is digested quickly, some are quicker than others. Highly refined carbohydrates are immediately converted into glucose and into the bloodstream within a few minutes, but even fiber-rich carbohydrates, such as fruits and vegetables, or whole grains get quickly converted into glucose. This means that within a very short time after a carb-rich ‘healthy’ meal the level of glucose in your bloodstream will rise rapidly.

Glucose in the bloodstream and the resulting insulin response stimulate fat storage.

As the level of glucose rises in the bloodstream, your pancreas releases insulin. Insulin is the key to unlock receptor sites on cells to let the glucose into the cell where it is converted into energy, which is then burned mostly by the muscles and other organs.

Insulin takes the glucose out of the bloodstream. It is converted first into a form of starch called glycogen, which is stored in the liver and in muscles. But as the body can store only a limited amount of glycogen in this way, all other excess glucose is stored as body fat. This is the process of putting on weight.

And there is a further aspect to be considered: There is an inevitable time delay between eating carbohydrates, and the insulin response. Even when your blood glucose level is back down to normal, the insulin level in your bloodstream is still near its maximum and continually stacking glucose away in your fat cells. As a result, the levels of glucose in your blood fall below normal, and you soon feel hungry again. So you have a snack, usually more carbohydrates – bread, chips, cookies, crackers, or sweets – and start the whole process over again. You’re getting fatter but feeling hungry at the same time. Ever eat a bowl of cereal or popcorn, and feel hungry even as you are eating it, or feel like you cant stop eating it? That is the insulin responding to the glucose in your system.

Not surprisingly, a high insulin response to glucose has been shown to be a risk factor for long-term weight gain, and this effect is particularly so in people who are insulin-resistant. Insulin resistance caused by the continued high insulin levels in your blood impairs its ability to satisfy a satiety centre in the brain. This contributes even more to overeating, obesity, and even type 2 diabetes.

This is the biggest problem with following the food pyramid. Eating the so-called ‘healthy’ way, you can eat far more calories than your body needs as energy for the day, yet still feel hungry – and eat more. You enter a vicious cycle of continuous weight gain combined with hunger. Under such circumstances it is almost impossible not to overeat. Obesity is inevitable. No wonder more than 65% of our population is overweight and increasing every day!

In addition to the excess fat storage, that carbs and sugars cause, excess fat can contribute to excess inflammation, and a decreased ability for the body to feel satiated after eating. This process is caused by a chain reaction of hormones.

Fat cells produce a hormone called adipokines. Through the actions of the adipokines, excess fat by itself can cause, as we know, high blood pressure, diabetes, cardiovascular disease, cancer, stroke, and osteo-arthritis. By producing the adipokines, the body is able to regulate its fat storage, because the adipokines can increase or decrease appetite and metabolic rate, making weight control easier or harder. Leptins are adipokines and work as a feedback system to the brain for the body’s fat stores. When a person is eating too much (carbs/sugars), an increase in the body fat sets off increased leptin synthesis. The increased leptins should suppress appetite and stimulate fat burning. The more body fat, the higher the circulating level of leptins. Obesity, however, results from a failure of leptin signaling, and is associated with insulin resistance. The major cause of leptin resistance appears to be chronic inflammation. Obesity itself adds to the inflammation because the fat tissue, again which is a living tissue, produces inflammatory cytokinenes like TNA-a, and interleukin-6. These further worsen the inflammation. So it’s a vicious cycle of excess circulating fats. These fats which should signal the brain to shut off eating also produce inflammatory chemicals which block that ability to shut off hunger.

The research shows that inflammation is promoted by dietary factors that include trans-fatty acids, saturated fat, a high omega-6 to omega-3 ratio, as well as refined carbohydrates, and a lack of dietary fiber. The best diet for combating inflammation is a diet that does not contain refined carbohydrates, sugars, excessive grains, and excess omega 6 fats. Eating grass-fed meats which are high in omega 3’s such as U.S. Wellness ground beef or delicious energy packed pemmican bars is the perfect way to combat this cycle.

So now you understand how and why the body stores fat. You’ve put the weight on, now you need to get it off again. Here again, following the food pyramid and calories hampers your attempts because eating a carbohydrate-based diet also stops you from losing that excess weight.

If you are overweight, what is it that you actually want to lose? That’s not as silly a question you might think. You don’t want to just lose weight-that would include losing important calorie-burning muscle mass as well. What you really want to lose is fat, right?

In order to lose fat, you must burn your stored fat as fuel, and reduce the body’s level of glucose. There are two ways to cut your body’s glucose supply:

1. You starve yourself – which is what low-calorie, low-fat dieting is, or

2. Reduce the starches and sugars from which glucose is made and burn a different source of fuel – fat.

The second approach has two advantages over the traditional calorie-controlled approach: the best part is that it means that don’t have to go hungry and, by feeding your body primarily on fats, and high quality proteins, it will stop trying to find glucose and change over naturally to using its own stored fat.

This is by far the easiest way. In the presence of dietary carbohydrate, the preferred fuel for the body to use is glucose. Factors that increase blood glucose even during dieting may stimulate insulin release. Fatty acid synthesis is activated and lipolysis, or fat loss, is inhibited by insulin even at very low concentrations of the hormone. What this means is that, if you continue to eat a carbohydrate-based, low-fat diet, you force your body into a fat-making (fatty acid synthesis) mode, not a fat-burning (lipolysis) mode. Insulin inhibits the production of hormone sensitive lipase, a fat-burning enzyme, thereby preventing your body’s fat cells releasing their fat. This effectively stops your body from burning your stored fat and makes it next to impossible for you to lose the fat you have gained.

Note: Just as eating fat does not raise blood glucose, it doesn’t raise insulin levels either. This is an important point as insulin is the hormone ultimately responsible for body fat storage. And as fats do not elicit an insulin response, they cannot be stored as body fat.

Eating high quality protein is very important. Protein does not stimulate the insulin response either, and contributes to a feeling of being satisfied after eating. The best protein sources are: grass-fed, all natural meat from U.S. Wellness Meats. Choose from beef, lamb, chicken, or goat meat. You can enjoy delicious all natural U.S. Wellness grass-fed dairy butter, and raw milk cheeses high in CLA’s and omega 3’s, without feeling guilty!