Does Your Gallbladder Need This? 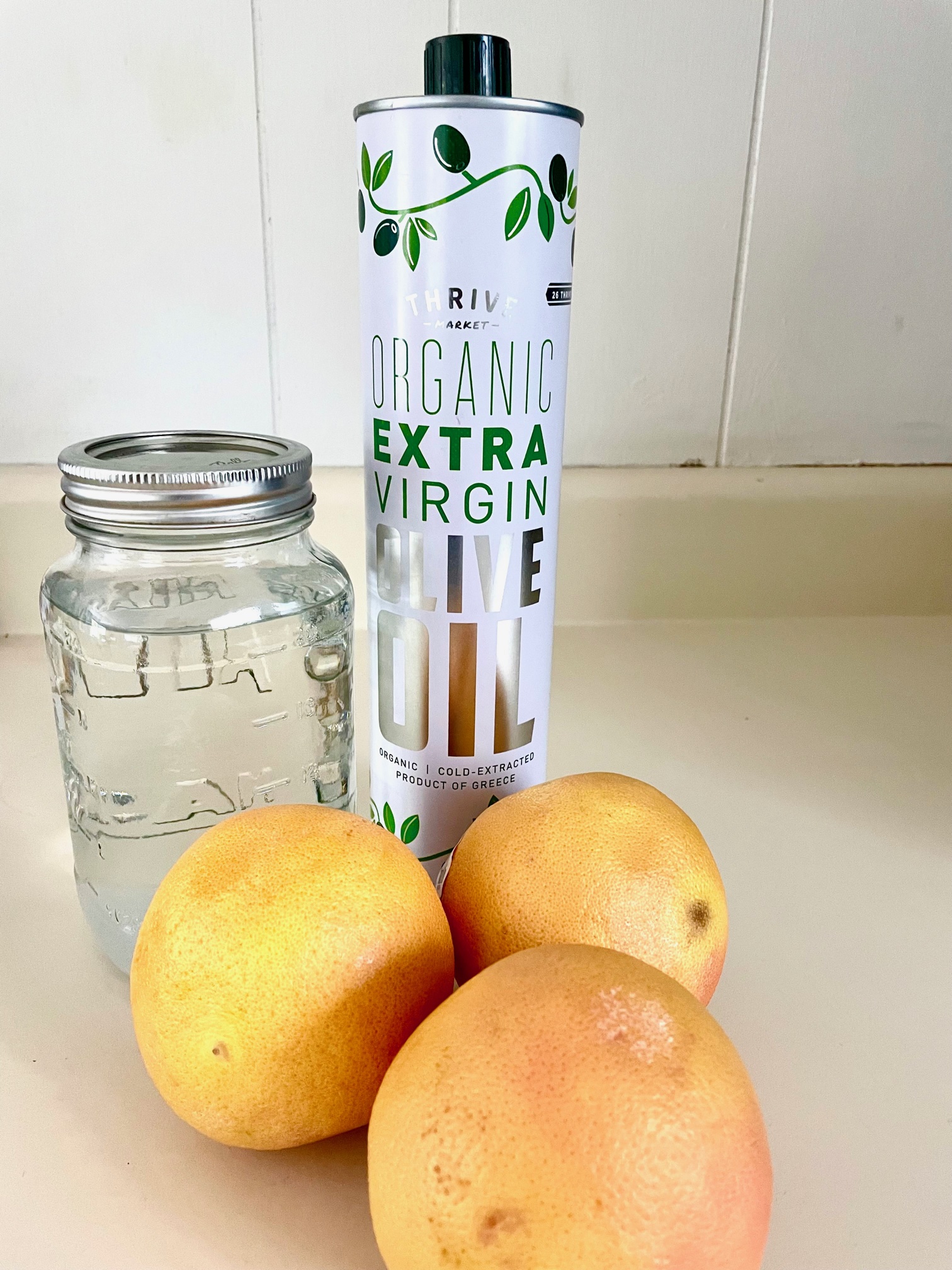 Have you ever heard of a gallbladder flush or gallbladder/liver cleanse? Many alternative health care practitioners may suggest these, especially if you happen to have digestive disorders, a history of gallstones, gallbladder sludge or fit the criteria of being high risk for gallbladder issues. Conventional doctors often use this “5-F Rule” for those who are at higher risk for gallbladder problems.

Other risk factors that contribute to gallstones include:

What does the gallbladder do?

The gallbladder is a small pear-shaped organ located in the upper right portion of your abdomen, sitting just below the liver at the level of your ribcage. The gallbladder stores and concentrates bile, a greenish-yellow fluid produced in the liver. Bile is part of the digestion process to digest fats, oil, and proteins. The gallbladder empties the green bile into the small intestine as needed to help with digestion.

Contrary to what many conventional medicine practitioners will tell you, you DO need your gallbladder and it is an essential part of your digestive system. So you may want to consider other options before just having it removed.

Gallstones are actually quite common, and many people may have them and not even know it. Most gallstones are a combination of bile and cholesterol, bilirubin and calcium. When bile builds up in the gallbladder, it can turn to soft stones or sludge. Over time, these soft gallstones or sludge can turn hard and can be detected by X-ray. Gallbladder sludge or gallstones can be linke to other health conditions, including:

Gallstones or sludge can remain in the gallbladder and many people never know they have them. But, occasionally a gallstone can get lodged in the bile duct. When they get stuck in the bile duct, they trigger inflammation that can cause severe abdominal pain.

How Do You Know If You Have Gallstones?

Symptoms of gallstones include:

A gallbladder attack can wake you in the middle of the night with excruciating abdominal pain. The pain can come on suddenly or only occur during times of certain activities.

[note: I had a gallstone that only hurt while I was riding my bike, but it was intense!]

If you are having gallstone symptoms, or if you’ve ever had a history of gallstones, it’s a good idea to get an ultrasound before you decide to do a gallbladder flush. Your doctor can order an ultrasound for you. An abdominal ultrasound can picture the bile ducts, look at signs of inflammation, or check for any bile blockage besides imaging stones. Stones larger than 2 centimeters are too big to attempt a flush.

How to do a Gallbladder Flush

A gallbladder flush is generally considered a safe and relatively easy way to clear out small gallstones and sludge for adults. Anyone with underlying liver disease or any other health conditions should get a doctor’s approval first.

Many doctors will recommend surgical removal of the gallbladder if you have any gallstone symptoms. But a gallbladder cleanse may help you avoid surgery. However, there is not a lot of research supporting gallbladder cleanses, but many people swear by their ability to help them feel better, have more energy, digest food better and even lessen allergies and food sensitivities. We do need our gall bladders for digestion, in spite of many physicians’ eagerness to remove it.

What are the Supposed Benefits of a Gallbladder Cleanse?

Most gallbladder cleanses require the use of olive oil to make the gallbladder contract, pushing out the small gallstones.

Ideally, the gallstones then pass out of the body through the stool. By doing this, a person should have fewer gallstones remaining and help to eliminate unpleasant symptoms and possibly avoid surgery.

Does a gallbladder cleanse really work?

According to the Alternative Medicine Review, few people who complete a gallbladder cleanse have had follow-up imaging studies to determine if they actually have fewer gallstones after the cleanse, so it’s difficult to track the success.

The journal did point to an early 1990s study that found, using ultrasound, that some people had fewer gallstones after completing a gallbladder flush.

Are there any side effects of a gallbladder cleanse?

Other expected symptoms from a gallbladder cleanse include diarrhea, lack of appetite, and some nausea.

It’s important to note that if symptoms remain after a gallbladder cleanse, seeking further treatment from a doctor is recommended.

However, you can take steps to prevent gallstones. This includes:

Following a healthy, balanced diet can also help, because extreme low-calorie/low-fat diets can increase the risk for gallstones.